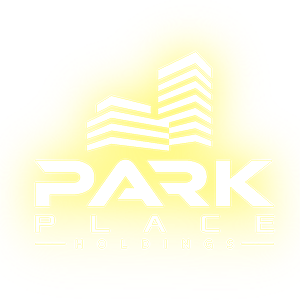 In early 2020, we acquired this property which sat as the vacant shell of an old Pizza Hut building in Grand Chute, WI for several years. Although the property was in disrepair, it benefitted from an excellent location adjacent to a major interstate, minutes from the ATW International Airport and surrounded by several Fortune 500 franchisees along with a recent opening of an Amazon Warehouse nearby.

We explored several quick serve restaurant opportunities and identified Freddy’s Frozen Custard & Steakburgers as the ideal pairing for its franchise to enter the Wisconsin Market. Our team negotiated a NNN, 15 year lease with Freddy’s and managed the project renovations according to franchise specifications.

The location is expected to surpass the Franchise’s average unit volume by 45% in its first year of operation, and the franchise plans for continued expansion in Wisconsin. Our initial investment was $1.4M and the asset has since been appraised for over $2M.